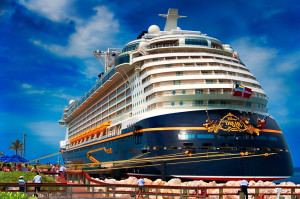 It’s probably no coincidence that the words “nausea” and “nautical” have the same root. While some people don’t seem to ever have seasickness, seasickness is something some other folks just have to deal with. If you’re on a cruise, nausea can be persistent and it can ruin a potentially good time – one that you’re paying good money for.

If you’re someone that’s prone to getting motion sick or tends to have a weak stomach, there are some things you should know before departure that might just save your cruise experience from a miserable case of seasickness:

Don’t let seasickness ruin your cruise. If you’re not sure what works for you, bring several remedies with you on board so that you’re not stuck heaving when you should be dancing, playing and relaxing.