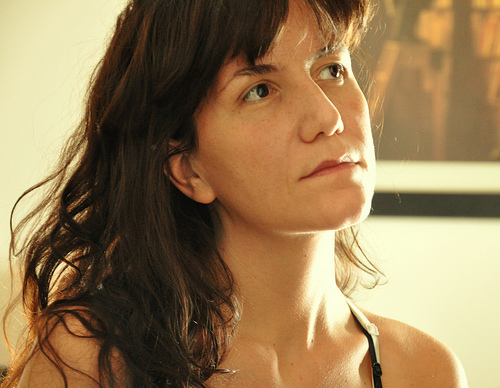 The changing hormone levels that take place during ovulation, particularly the increase in estrogen levels and the surge of luteinizing hormone, can cause some women to be nauseous around ovulation. Sometimes, a woman’s stomach will produce extra digestive juices due to the changing hormone levels that take place. For other women the pain they may experience during ovulation, known as mittelschmerz, can create a nauseous feeling around ovulation, as well. For women who take certain medications or supplements, such as those undergoing fertility treatments, those taking an anti-inflammatory, or those who take larger does of vitamin C may be more susceptible to feeling nauseous around ovulation.

If you feel nauseous around ovulation, there may be things that you can do to easy your nausea. Anti-nausea medications may help out, although in some cases these medications have side effects that may not be tolerable. In addition, if you are trying to conceive, you should talk to your health care provider about safe anti-nausea medications. Many women are able to get relief from their nauseous feeling through the use of herbs such as ginger, spearmint, peppermint, or chamomile. These herbs can be made into teas, or you can use them in an aromatherapy recipe. Sometimes, staying away from greasy or spicy foods around ovulation may reduce that nauseous feeling.

If your nausea is severe or persistent, you should see your health care provider to determine if there is some other problem or issue that is causing you to feel nauseous, rather than ovulation.